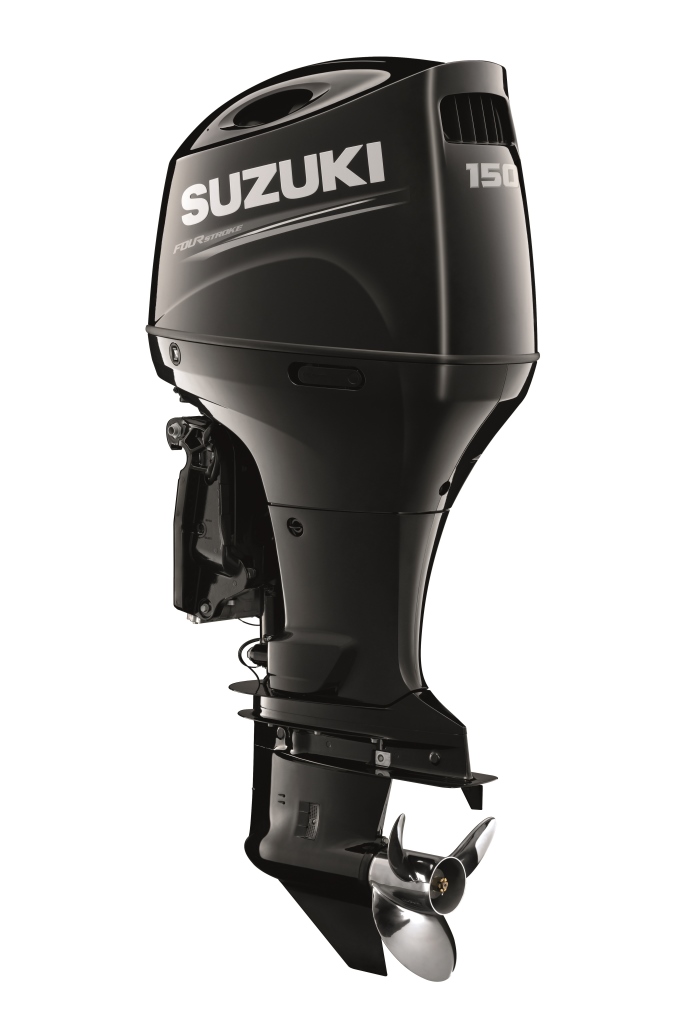 GET ON THE BUS GUS!
Recently spotted in Knysna was the CEO of Intercape with one of the buses from his fleet towing a boat! It’s not often you get to see a luxury bus towing a luxury boat, so when one of our freelance journalists out in the field, spotted this rare phenomenon, he had to snap a few pictures. That’s certainly a bus trip we’d like to take and a bus trip with a difference!

LEXUS SPORT YACHT CONCEPT
Lexus has revealed a new sport yacht concept that demonstrates how the luxury automotive brand could expand into new areas of lifestyle and recreation. The Lexus Sport Yacht concept was revealed by Lexus chief officer Akio Toyoda at Di Lido Island on Biscayne Bay in Florida. The concept features advanced Lexus styling and handling, and accommodates six to eight guests. It is powered by twin high-performance Lexus V8 engines and was inspired by the Toyota Marine Department’s development of a new range of Ponam premium yachts that will soon be launched in Japan. It is powered by twin 5.0-litre V8 petrol engines based on the 2UR-GSE highperformance engine featured in the Lexus RC F coupe, the GS F Sport sedan and the new LC 500 luxury coupe.

PORTO MONTENEGRO WINS AWARD
Porto Montenegro has been awarded The Yacht Harbour Association’s (TYHA) Superyacht Marina of Distinction Award 2015 to 2017. Tony Browne, Porto Montenegro’s Marina Director, received the award onsite at the London Boat Show at a ceremony hosted by TYHA in partnership with GJW insurance and the British Marine Foundation (BMF). For the 3rd year running, the awards were open to all Gold Anchor accredited marinas, of which Porto Montenegro holds ‘5 Gold Anchors’, the highest accolade for service and operational standards available in the industry. Boat owners and berth holders were invited to vote for their favorite marina within each category; UK Coastal Marina, UK Inland Marina, International Marina and Superyacht Marina. 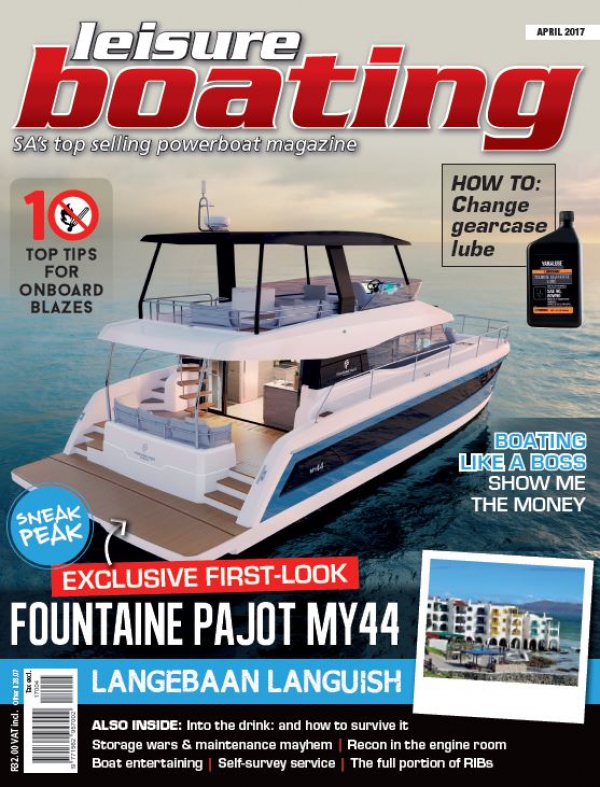