Mercury Racing, a division of Mercury Marine, has been awarded the 2011 Environmental Award for Economic Feasibility and Sustainability by the Union International Moto-Nautique (UIM). The UIM is the world governing body for all powerboat activities.

The UIM Environmental Award recognizes outstanding environmental leaders, whether individuals or organisations that have exemplified inspiration, vision, innovation and leadership in safeguarding water and the environment through all types of powerboating activities. 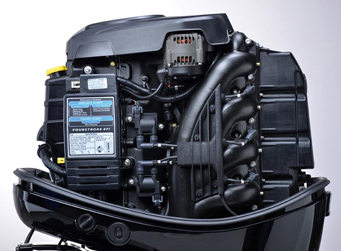