Competing in the ladies 45+ category, Lizette Bekker of Pretoria earned a silver medal for ramp jumping and for overall placement. Lizette is a strong three-event skier who participates in slalom and trick skiing and who won the 2012 world ramp jump event for her class. She is highly regarded for this discipline. In the Africa/Europe champs she jumped an impressive 25.8 metrs and finished just behind the winner, Great Britain’s Joanne Porter whose best jump was 26.5 metres.

Jan Johnson, who has taken five gold medals to-date in the 55+ category, scored and equal 1.5 buoys for the win and then lost the tiebreak to UK’s Chantal Clement.

“Instead of taking an easy buoy two and winning, I rushed the buoy and fell in my quest to break my own European record of two buoys on 12m, which I scored three years ago at the same site”, she said.

“Next time I will go for the title. We are never too old to learn in this sport which keeps us humble”.

Cape Town’s Angela Lidia Swain, who participates in both slalom and trick skiing in the 55+ group, earned her place on the podium for trick skiing with her score of 2040 points, finishing just behind Janina Maher of Great Britain.

The competition was held in great conditions with temperatures rising above 45 degrees. The competition on the water was equally hot with great slalom performances in the 35+ category, which was won by Spain’s Ivan Morris who skipped the 12 metre pass to win with an impressive score of 4.5 buoys on a 10.75 metre rope, ahead of Georgia’s Genadi Guralia and Switzerland’s Pierre Cesinski.

The SA Team included Dennis de Jongh (45+) who lives at Hartbeespoort Dam, who qualified for the finals in trick skiing and finished in sixth place.

Knysna’s Andrew Stam, who was competing in his first international event, learned a lot from the competition and will come back with a more cautious and safe first pass in competitions in the future. 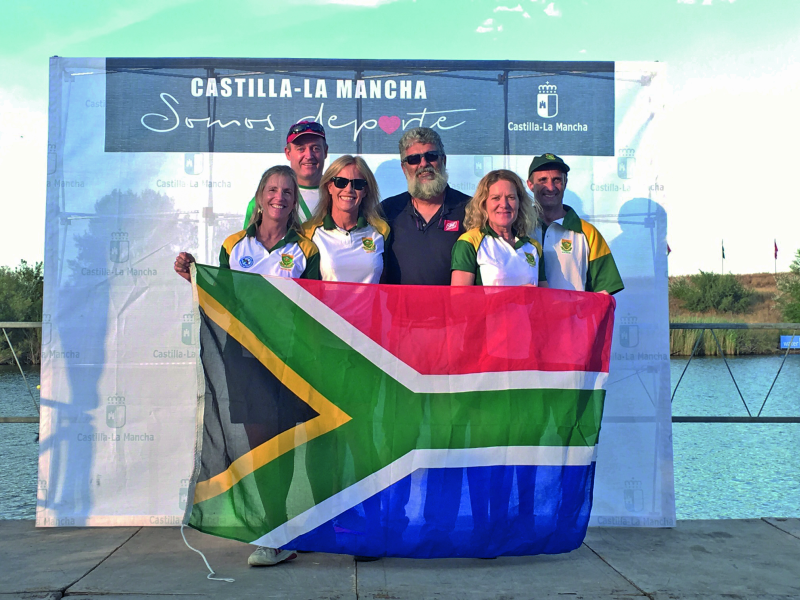 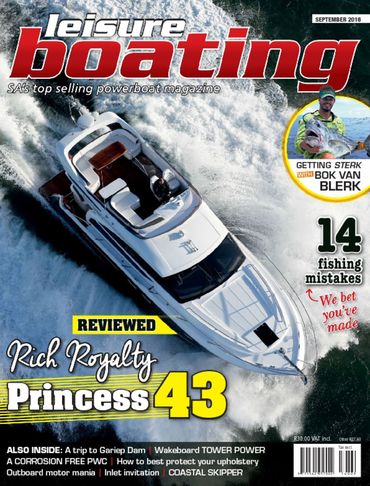