Touted as the most famous unsinkable ship in history that sunk, the Titanic arguably offers some of the most amazing facts concerning her maiden voyage.

The Titanic sailed directly into our history books on her ill-fated maiden voyage and has been causal in the improvement of maritime safety and changes to maritime law.

The unsinkable ship that crashed into an iceberg still hides many secrets, but let’s take a look at some of the lesser known facts regarding the Titanic.

The iceberg that the Titanic collided with and which led to her demise stood 100 metres above the sea, while the bulk of the iceberg remained under water.

The first recorded sighting of the offending iceberg took place at 23h40 on 14 April, 1912. Seaman Frederick Fleet was on watch and saw the iceberg straight in front of the Titanic.

The events unfolded very quickly after that with the Titanic colliding with the iceberg a mere 37 seconds after the sighting.

In a book written 14 years before the disaster, author Morgan Robertson told the chilling tale of a ship called the Titan running into an iceberg on a freezing April evening.

The vessel was the biggest in the world and the story went on to say she was unsinkable. It’s quite eerie when you think that the book was written many years before the Titanic sank. 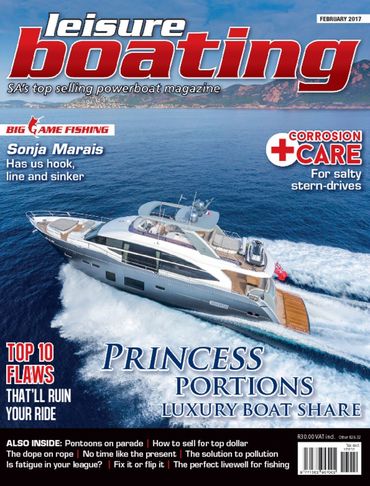