Trending
Subscribe
You are at:Home»Articles»Boat Review: The New Wakesetter 25 LSV

Are you looking for the ultimate wake and a huge, barrelling surf wave? Well, look no further than the brand-new 25 LSV Wakesetter – it’s built to deliver premium performance.

With the release of the all-new Wakesetter 25 LSV, Malibu offers a boat that generates the wakes and waves of your dreams. Every Malibu athlete who’s shredded behind this massive 25-foot beast says she kicks up what are unmistakably the biggest, cleanest wakes and waves that they’ve ever experienced.

Never has there been so much anticipation and athlete excitement around a new boat. It’s one big bad boat, which is a good thing! Thanks to the engineering and design teams, the 25 LSV is incredibly agile on the water, despite its large size. This is the first time that a towboat this big has the performance to match its proportions. 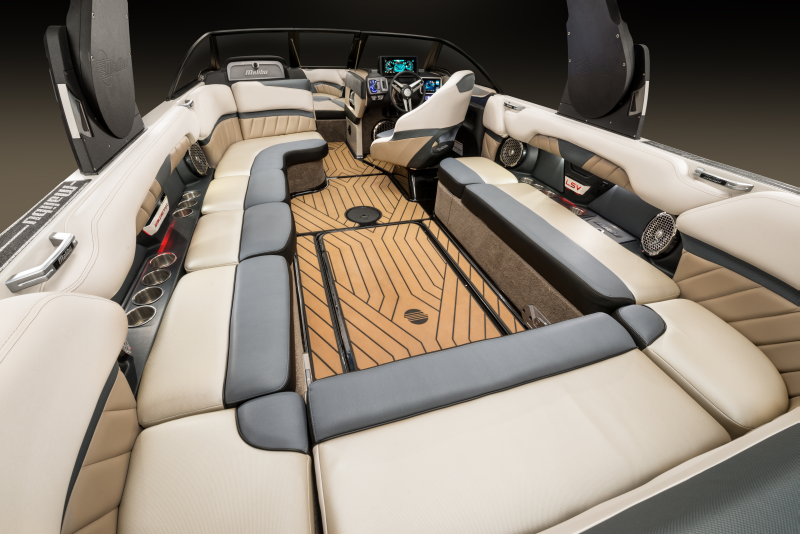 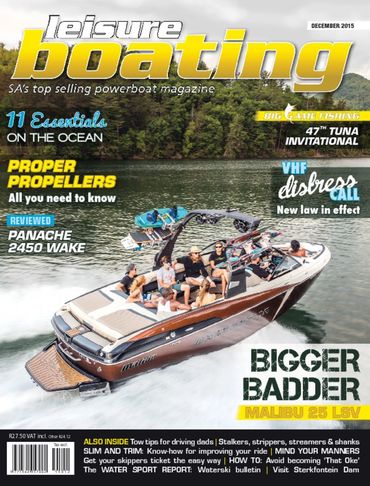