Trending
Subscribe
You are at:Home»Articles»Mzansi’s oldest ocean race takes to the southern seas once more

The race came into being when well-known yachtsman Ted Kuttel and Dale Kushner were discussing their concern over the lack of offshore sailing events in the Western Cape. They soon started the ball rolling with a fresh event, along what both considered a workable course. 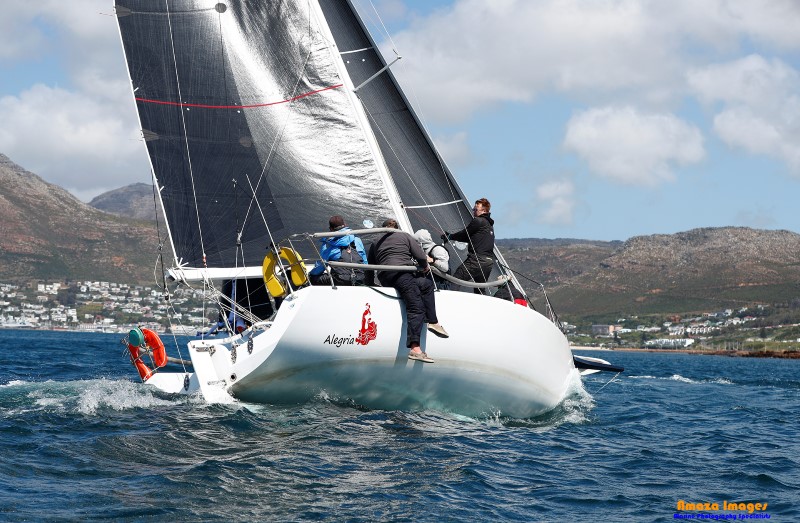 Taking sailors past the continent’s southernmost tip, contending with currents and potentially challenging conditions, participants also had to prepare for the possibility eventuality of strong south-easterly winds. Kuttel and Kushner shook on it, and then made it happen.

The latter-day event is branded MBR and intended to take place annually – with its founders still playing a role in this historic oceanic occasion. This year’s race is proudly supported by Protea Hotel Mossel Bay and Cape St Blaize Artisanal Distillery.

After setting off at 9am on October 1, sailors will navigate the 210 nautical mile course to Mossel Bay in the shortest possible time. The first yacht usually arrives at this popular Southern Cape port on the day after the start, with the rest of the craft coming in over the next 24 hours.

The race committee’s intention is to allow boats to be delivered back over the weekend, so a prize giving is planned for the following Friday evening at FBYC.

Says one of the organisers, Wilhelm von Schutz, of Mossel Bay Yacht Club: “Our appreciation to patron Ted Kuttel whose vision that the race be reintroduced was a strong motivating factor, not to mention his assistance in many other areas.”

The race committee this year welcomes back past and new participants. Among these counts Yacht Assagai, which returns after participating in the 2017 edition. Cape to Rio veteran ‘Rocket’ – a Simonis 55 – announced her entry into MBR 2021 alongside the Simonis 35, ‘Wallbanger’.

‘Alegria’ is a Whitbread 30 designed by Maarten Voogd and now owned by FBYC past commodore Ant Wentworth; ‘Argonaut’ is no stranger to the SA racing circuit, having competed in several Cape to Rio tours and a dozen down-wind dashes to Mykonos. But this will be the first MBR done under her motto of ‘Party Bus with Sails’…

With all this excitement planned for the first weekend in October, it’s time to start booking your Great Escape to Mossel Bay! Go to www.visitmosselbay.co.za or call 044 691 2202 for info.