One thing is for sure, tubing is a whole lot of fun for the entire family. Even Aunty Hester can have a go after she finishes her ‘spook and diesel’. What’s ‘spook and diesel’ you ask? It’s a healthy dash of cane spirits mixed with Coke, for the uninitiated.

Whether Aunty Hester actually makes the first turn in her tube run or not is unimportant, but the smile on her face, after her spectacular wipeout which created a wake felt all the way up in the Mahlungulu district, was priceless.

With her one-piece cozzie sinking daintily to the floor of the dam after the impact and her appearance from the depths adorned by only a variety of different water grasses, was a sight to behold … and to cast out of one’s mind as quickly as possible. At least she was still smiling! That’s the thing with tubing – it caters for the entire family… even Aunty Hester.

As with any other water sport, safety is always paramount and wearing a PFD is imperative.

Getting children used to wearing a PFD is equally important, so as soon as they get on the boat, issue them with a PFD.

No PFD means no entry onto the boat and no tubing fun either. Passengers and crew will soon learn to put on a PFD.

There are various types of tubes and knowing how your particular tube reacts on the water is important. The last thing you want to happen is for Aunty Hester to side-swipe the jetty!

Most tubes will come with some sort of recommendation as to maximum weights, rider numbers and towing speeds. Exceeding the limits set out by the manufacturer for your particular tube can lead to accidents and in some cases injuries.

Another essential part of safe tubing is knowing the abilities of the rider. Older folk such as Aunty Hester need a more sedate pace to tube at whereas the younger fitter crew, well seasoned at tubing, can handle a faster pace with tighter turns and bigger jumps.

Using a spotter is always advised, as it is often very difficult for the driver to see what is going on behind the boat.

One person should be the designated spotter to check if the tube rider has fallen off, or whether there are other boats or obstacles in the vicinity. 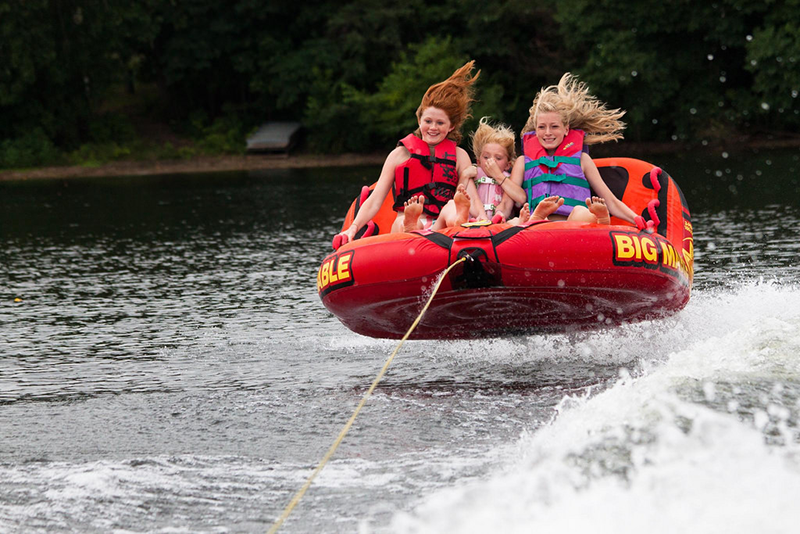 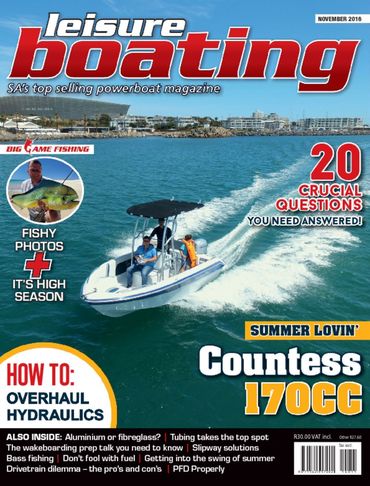