Robin Nel was sitting on the beach one day when he saw Station 32 (Port Edward) crew returning from a rescue. The curious 15-year-old went over to find out what was going on.

Seven years down the line, he was one of two first responders to a non-fatal drowning incident that nearly cost a holidaymaker his life over the December holidays. In a thank you letter, the man whose life was saved lauded Robin, thanking him for not only going the extra mile but in fact ‘running it’ in order to help him.

In August last year, Robin was also instrumental in the rescue of five teenagers caught in a rip in adverse sea conditions off TO Strand beach in his small coastal home town.

Now 22 and a Class 4 coxswain (soon to be Class 3), Robin’s contribution to Sea Rescue was forged as a teenager. While any youngster of that age would be itching to
get onto the water, he had to bide his time, starting out by washing boats, helping wherever he could and then getting to grips with the basics.

“It’s all land-based at first, learning first aid, rope work, basic navigation and radio work… I learnt so much and it helped me grow up,” he says.

While washing down boats as a newbie volunteer, Robin wouldn’t have known how volunteering would come to impact his life, or those around him, but it is exactly this “sense of altruism which, when nurtured in young people, benefits and grows the spirit of volunteerism in organisations like Sea Rescue”, says NSRI Operations Manager Brett Ayres.

“NSRI regards people as one of its fundamental pillars.We have donors of all ages, our Life Boat Circle caters to our retired supporters, Water-Wise teaches water safety to
children up to age 14, and our volunteers range in age from 16 to 74.” 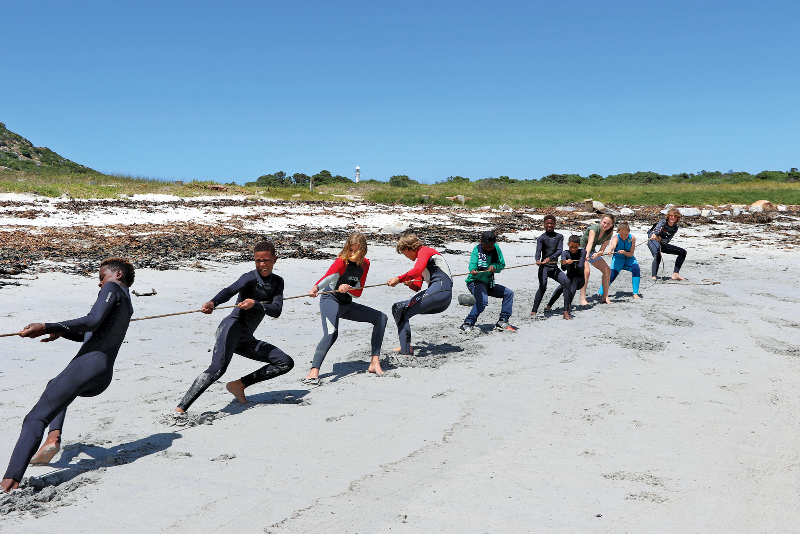 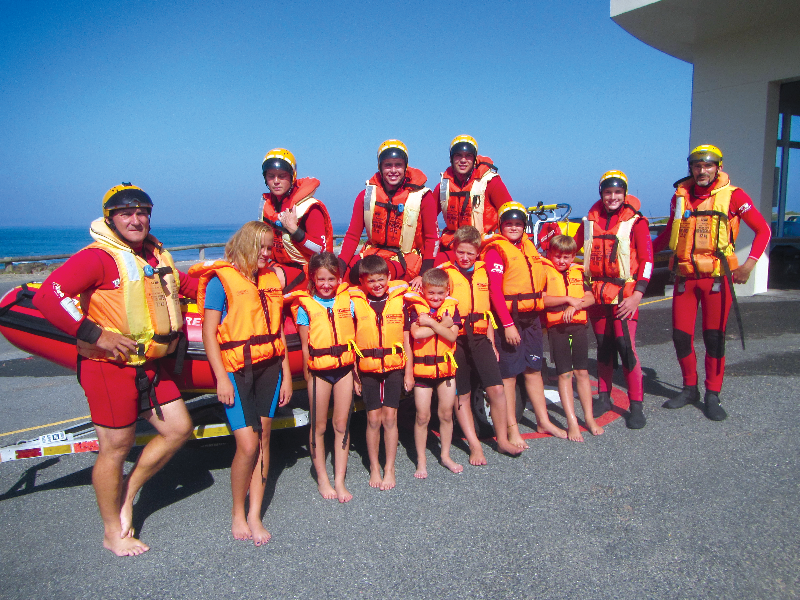 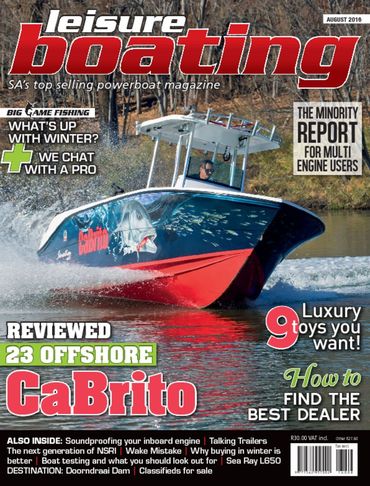